Smaller Car Wreck Claims Are Being Denied By Insurance Companies 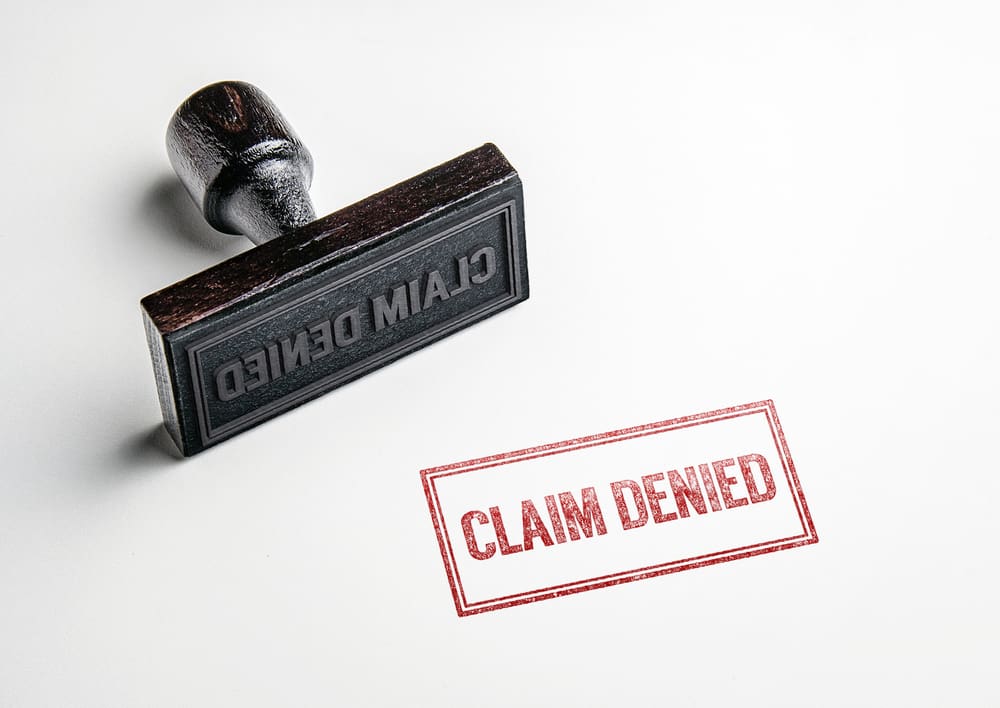 In recent years, a disturbing trend is surfacing with smaller car accident cases. Insurance companies are refusing to pay claims to accident victims for property damage. These crashes usually involve little to no personal injury. Instead, the innocent driver’s vehicle has suffered damage that the at-fault driver’s insurer won’t pay.

Sometimes, the car’s damage is minor and the vehicle is still drivable after a wreck. Other times, the car could be totaled as a result of the collision. Liability is usually very clear in these claims (i.e., the innocent driver was hit from behind or even while parked). Law enforcement will place the fault for the wreck on the other driver.

Occasionally, the negligent driver will even admit that the car wreck was his or her fault. Despite this admission of guilt, his or her insurance company will deny the claim anyway. Adjusters may claim that the accident victim is partially at fault for the crash. In North Carolina, this is called contributory negligence.

Insurance companies may also argue that there is no evidence of negligence and simply refuse to pay for damages to the wrecked vehicle. That means that the victim is then left to file the claim on their own insurance (incurring a deductible and possibly a rate increase) or pay for the damages to their vehicle out of their own pocket.

Why Is This Happening?

Smaller motor vehicle wreck cases (those that have property-only damages and are under $5,000 in value) are economically difficult for an attorney to take on a contingency basis. To fight an insurance company who refuses to pay, the lawyer must expend a considerable amount of time drafting a lawsuit, obtaining service on the defendant, engaging in discovery and then having a trial on the case. Therefore, most attorneys are not willing to take a case when they know that the best-case scenario will result in them losing money.

Without the threat of a lawsuit to keep them honest, some insurance companies have decided to simply deny smaller auto accident claims even though the law says that they must pay for these wrecks. If there is no way to enforce the law, less ethical insurance companies will simply ignore it and save millions of dollars by refusing to pay for wrecked vehicles.

How North Carolina Addressed The Problem

North Carolina lawmakers recognized this trend. A law was passed that provided a mechanism to incentivize attorneys to handle smaller cases.

Changes To The Law

Unfortunately, the N.C. General Assembly amended NCGS 6-21.1 in 2011. They changed the law to allow insurance companies to escape this attorney fee provision as long as they offered a reasonable amount to victims 90 days before trial.

But litigation can take a year or longer. An insurance company might fight the claim aggressively, causing the attorney and client to incur many needless hours of work and unfair expenses up until the last moment. Then, if the insurance company offered something reasonable in the final stretch of the lawsuit, attorney fees were off the table.

Given this alteration, less ethical insurance companies can intentionally run up expenses and time, hoping to wear out the accident victim’s side and then escape the consequences of their conduct through this bailout provision.

Sadly, this change has meant that fewer attorneys will now take the risk of handling smaller cases.

What Can An Accident Victim Do?

If an insurance company refuses to pay a smaller claim and liability is clear, the car accident victim is not out of luck. If an attorney cannot take the case for economic reasons, the victim can file a claim in small claims court.

Small claims court is designed for people who do not have attorneys to represent them. Filing a small claims action can help convince an insurance company to pay smaller car wreck claims because it forces them to incur the cost of hiring an attorney to defend the action.

Car accident victims should only use this route if they do not have personal injuries from the wreck. Those claims tend to be more complicated and an experienced lawyer is usually necessary in order to protect the victim’s right to full and fair compensation.

North Carolina has a three-year statute of limitations on negligence claims, which includes car wrecks. That means the case must be filed or settled within that time limit or the victim could lose the right to compensation altogether.

If you have questions, contact The Elmore and Smith Law Firm, PC today to learn more or discuss a potential case.