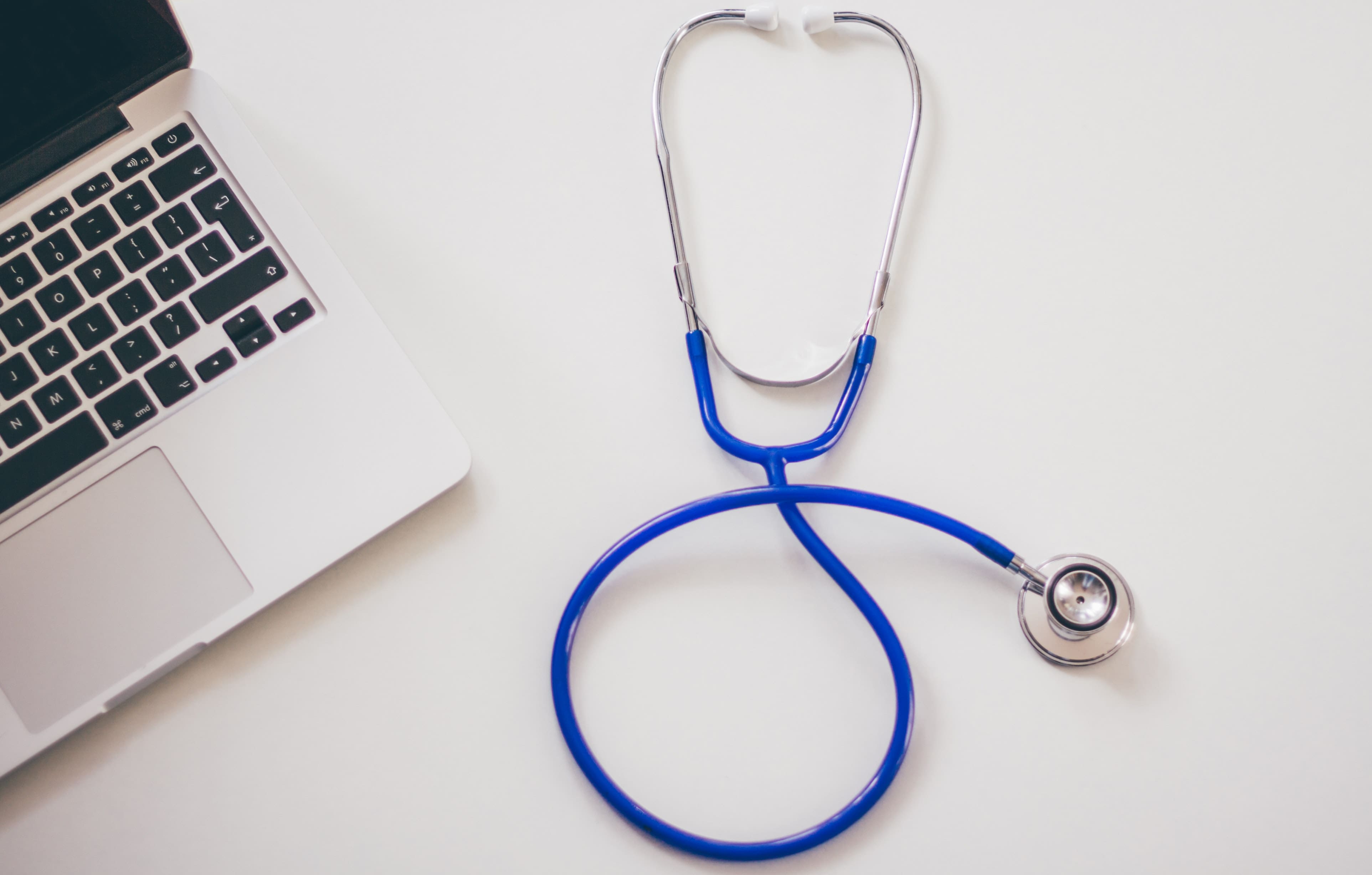 Can Health Care Workers Get Workers’ Compensation If They Catch Coronavirus?

With the spread of coronavirus, or COVID-19, many North Carolina workers are staying home and practicing “social distancing.” However, health care workers have no choice but to work as coronavirus spreads across western North Carolina and other areas in our state. These workers will inevitably be exposed to the virus, and some will likely… read more 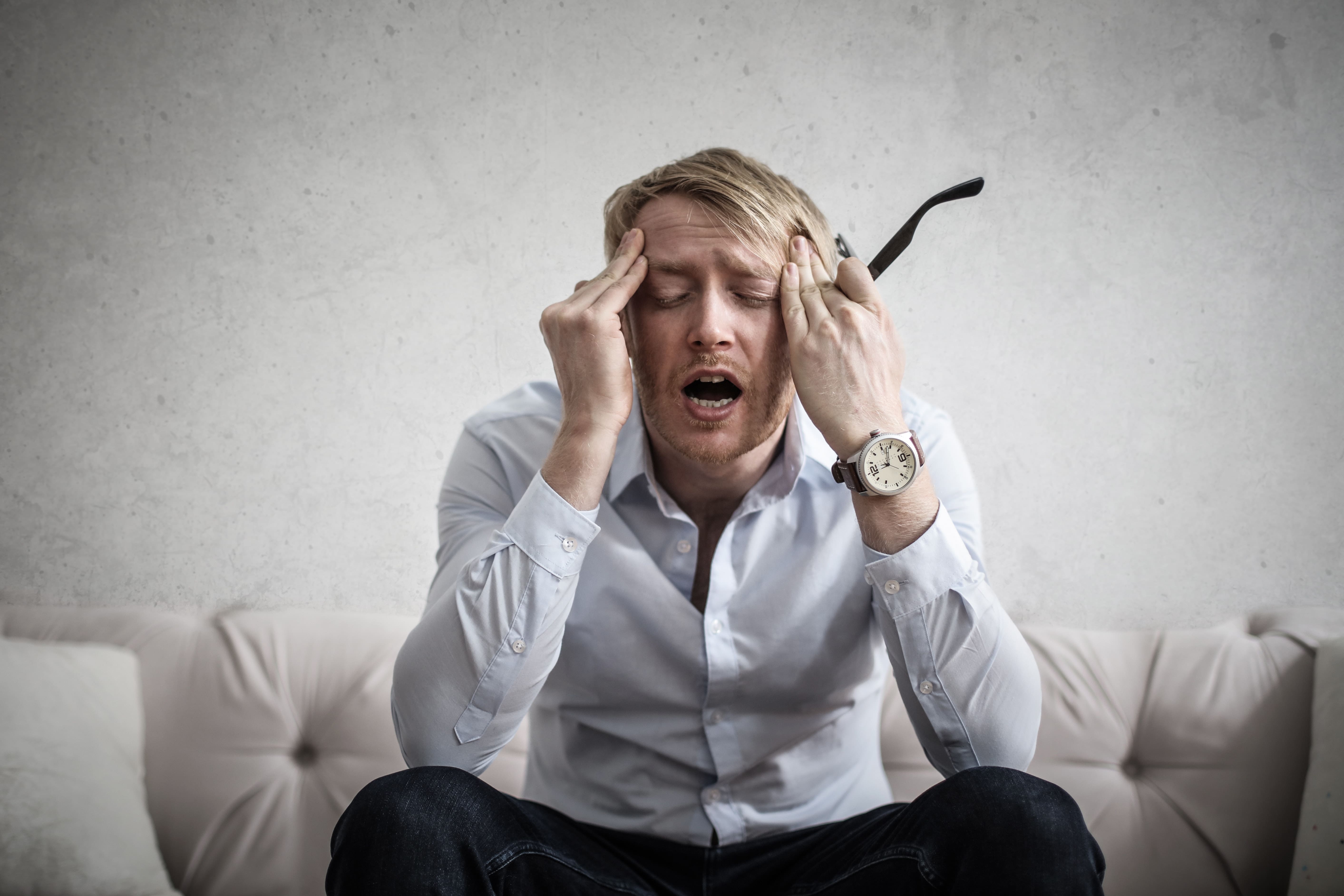 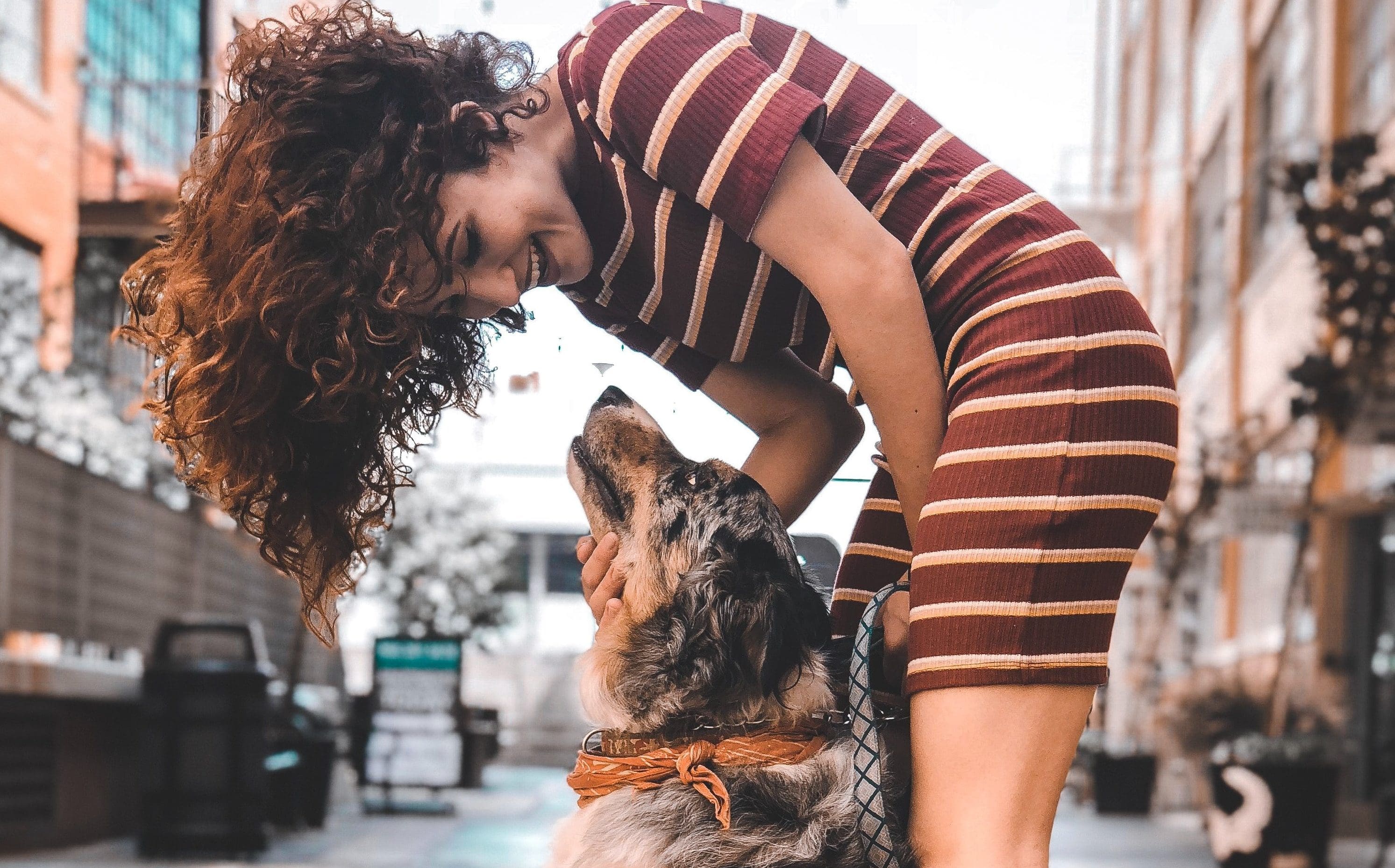 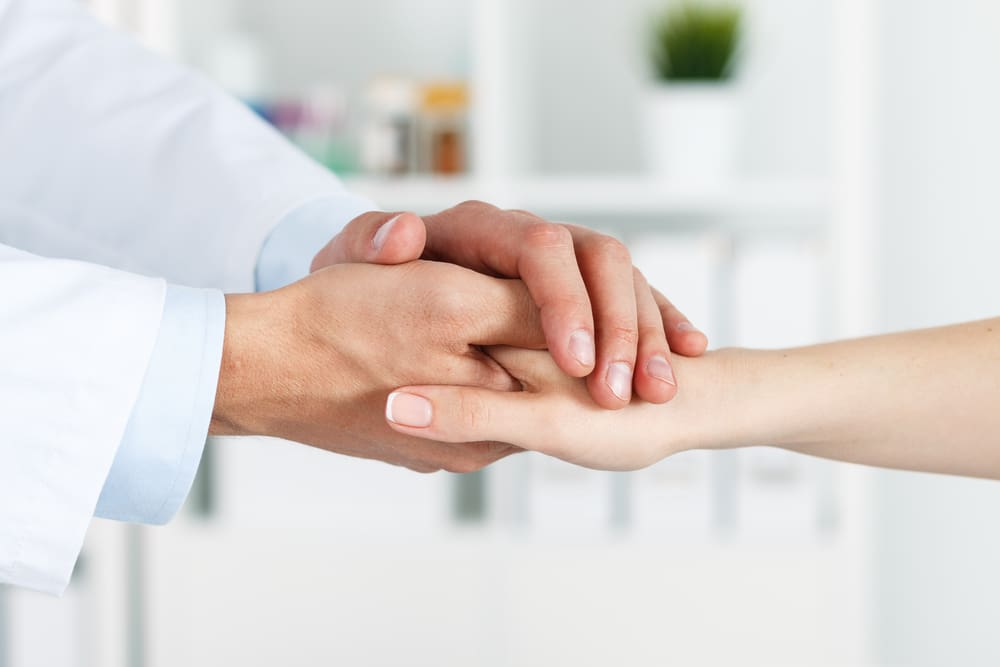 Do I Need A Lawyer for My Personal Injury Claim?

By The Elmore and Smith Law Firm, PC on February 24, 2020
In Personal Injury

Although personal injury claims are complex, you’re not legally required to hire a skilled Asheville, NC, lawyer to represent your interests in the case. However, having an expert attorney at your side is usually the wise option. If you ask people who have filed a personal injury lawsuit, most generally say they were happy they… read more

By The Elmore and Smith Law Firm, PC on November 2, 2019
In Personal Injury

In the course of a personal injury case, the injured party will likely have to attend mediation if a lawsuit is filed. Mediation is a type of settlement conference where all parties to the lawsuit sit down with an independent mediator in an effort to settle the case. Mediation conferences occur in all North Carolina… read more 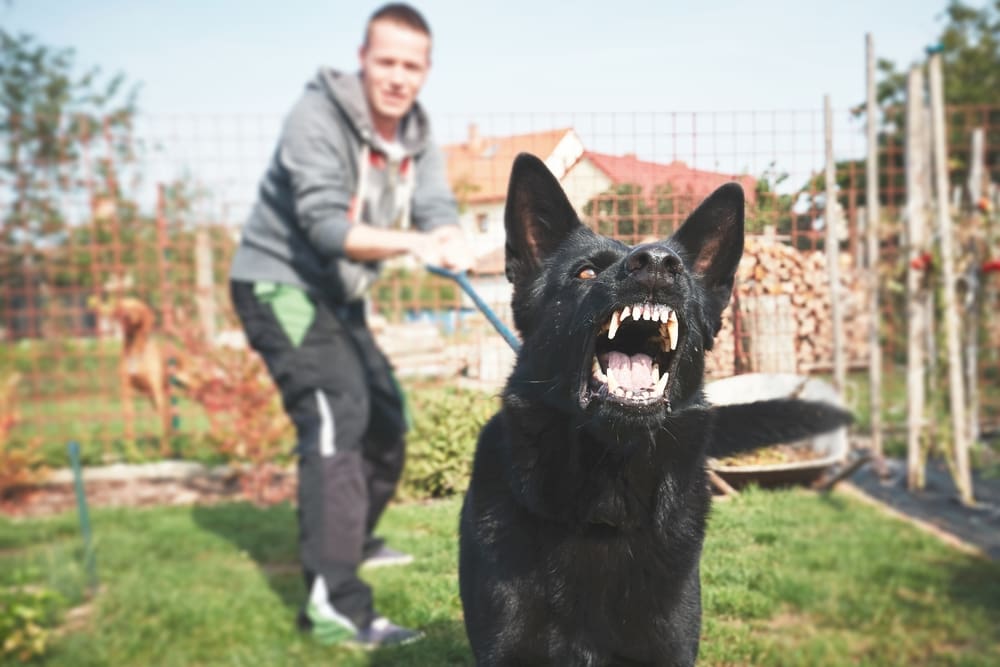 When a person is attacked by a dog, they can sustain many injuries and losses, including would include medical expenses, lost wages, and pain and suffering. In a serious dog attack, the medical bills alone can be tens of thousands of dollars and the person may suffer lifelong physical consequences. The person who owns the… read more

Landlord Liability When A Tenant Is Injured

By The Elmore and Smith Law Firm, PC on October 29, 2019
In Personal Injury

There are times when a residential tenant is injured due to a defect at his or her rental property. Whether it be rotten boards on a porch, no handrails on a stairwell, or broken tiles in a bathroom, tenants can suffer serious and potentially deadly injuries when premises are not maintained the way they should…. read more

Smaller Car Wreck Claims Are Being Denied By Insurance Companies

In recent years, a disturbing trend is surfacing with smaller car accident cases. Insurance companies are refusing to pay claims to accident victims for property damage. These crashes usually involve little to no personal injury. Instead, the innocent driver’s vehicle has suffered damage that the at-fault driver’s insurer won’t pay. Sometimes, the car’s damage is… read more 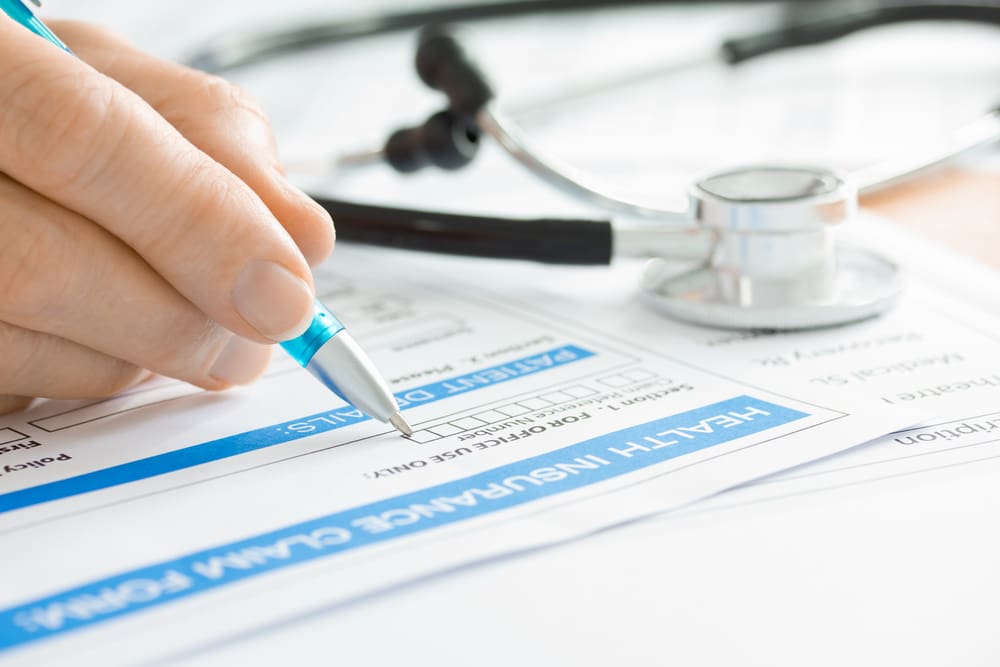 By The Elmore and Smith Law Firm, PC on October 24, 2019
In Personal Injury

Personal injury lawyers are often asked by clients if they need to file medical bills with their own health insurance company. These procedure questions can be a result of an automobile wreck on another accident. The answer to that question is “yes,” even if the auto wreck or other personal injury accident is someone else’s… read more