What Happens When Personal Injury Cases Go to Federal Court 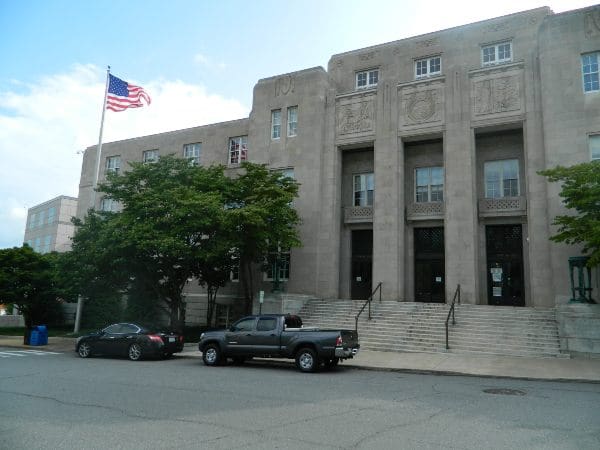 Differences Between Federal and State Court

There are many similarities between state and federal courts.  Both have juries, similar rules of evidence and procedure, and are presided over by a single judge.   However, there are important differences between the two systems.

Second, the federal court’s rules governing how a case is processed are different from state court.  In federal court, each motion in the case must be accompanied by a brief, which can increase the costs of litigation.  Further, litigants to motion are not guaranteed a right to argue their positions in court, whereas they have this right in state court.   Federal court personal injury cases can also take longer, as federal court judges can often take a year to rule on preliminary motions, meanwhile, litigants must wait with their case in limbo during this time.  Federal courts also require “electronic” filing, which allows litigants to file pleadings on-line.  Currently, no state court in North Carolina has electronic filing.  Electronic filing is usually easier for attorneys and can save time and money in trips to the courthouse.

Another important difference between a federal court and state court personal injury trials is how “voir dire” is conducted.  In North Carolina personal injury trials, attorneys can ask many questions of potential jurors to determine which jurors might be best suited to hear the case. Voir Dire can take hours or even days.  In federal court, this process is most preempted by the judge and attorneys are limited in asking questions of potential jurors.

Choosing Between Federal and State Court for your Personal Injury Case

Another factor is the location of witnesses.  Out of state witnesses must obey a federal subpoena issued by an attorney, but a state subpoena is not effective unless the attorney goes through a lengthy and expensive domestication process.  It is important to have an attorney that is familiar with both systems so that the personal injury case can effectively be prosecuted regardless of which system has the case.

If you need for your personal injury case, The Elmore and Smith Law Firm can help you.  Contact us today!